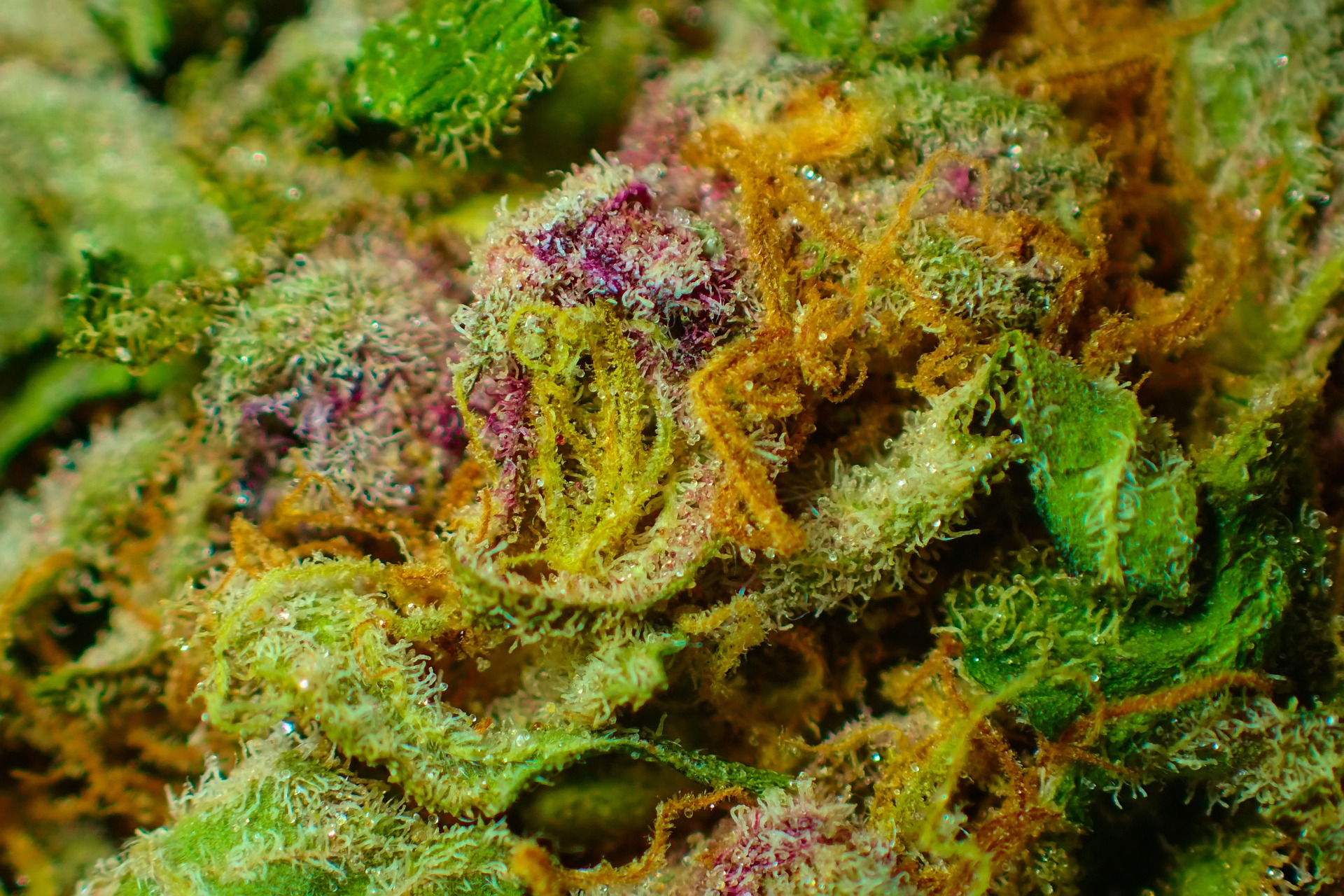 Unless you are growing cannabis, it really doesn’t matter if a variety is “indica” or “sativa!” It’s true that indicas tend to be sedating, and sativas tend to be energizing. However, this has more to do with genetics and terpene profile than classification. Also, many dispensaries mislabeled indicas and sativas because most varieties are hybrids of both.

Indica vs sativa is one of the worst cannabis marketing tropes to sweep the industry. You can visit the different dispensaries in town and find the same strain from the same grower labeled either way. Likewise, you can encounter conflicting classifications online as well. Indica and sativa have long been a lazy shortcut to marketing the effects of a strain with indicas expected to be relaxing and sleepy and sativas expected to be uplifting and energizing. In reality, it just doesn’t work that way.

Cannabis sativa is the main species of cannabis. It encompassed varieties that are both marijuana and hemp, and is characterized by plants that are tall and have thinner leaves. Cannabis indica is specific to drug-type cannabis (marijuana). There is no such thing as indica hemp, despite the CBD industry’s attempt to market hemp flower as such. The species Cannabis indica was created to describe “Indian cannabis.” That is specifically marijuana from India and the Middle East which are short bushy plants with broader leaves.

However, except for landrace strains (geographically native genetics), all cannabis varieties are hybrids. If you really want to know what you will experience from a strain, don’t even look at “sativa” or “indica.” Look at the genetic heritage of the strain and also pay attention to the terpene profile! That’s right, terpenes actually play a major role in a strain’s effects. It doesn’t matter if it is limonene from an indica or from a sativa, it is still limonene which is a terpene with uplifting effects.

In science, cannabis is classified by “chemotype.” This means it is divided by its major chemical components and their proportions.

Chemotype II (Marijuana): Intermediate, with high contents of both CBD (more than 0.5% THC) and THC (more than 0.3% THC)

While the cannabis industry has yet to embrace the chemotype system, it is significant to consider that these are used in the scientific study of cannabis and the human endocannabinoid system.

Another factor in how cannabis affects you is the “entourage effect.” Sadly, cannabis marketing has also failed to convey this effect where your endocannabinoid system responds to major cannabinoids (THC and CBD), minor cannabinoids (CBG, THCV, CBC, and others), as well as terpenes.

Terpenes are molecules that give cannabis varieties unique flavors and odors. However, these molecules are also biologically active. Here are some examples:

beta-Caryophyllene: Peppery flavor/scent, binds to the CB2 cannabinoid receptor more strongly than CBD or THC and acts almost like a cannabinoid

The terpene beta-caryophyllene is a great example of how cannabis terpenes play a very important role in the effects you feel when using cannabis. This terpene actually behaves a lot like a cannabinoid in the body. Many cannabinoids like CBD don’t even act directly on the CB1 or CB2 cannabinoid receptors of the endocannabinoid system. Instead, CBD acts through indirect biological pathways.

While this article admittedly grazed over some very complex topics such as the endocannabinoid system and the complex genetics of cannabis, there is an important takeaway. That is: Genetics matter and terpenes matter when buying cannabis. Indica and sativa are terms that have been grossly misunderstood and misappropriated in the cannabis industry, as well as the exploitation of potency over quality.

Before you go to the dispensary, browse their menu online and search for more information on varieties that catch your eye. Pay attention to their genetic heritage and terpene profiles. Not all “indicas” are overly sedating and not all “sativas” are buzzy and full of energy. Sadly, cannabis marketing may never catch up to the science. Being an educated consumer is the best way to find the cannabis products that are right for you!

No comments to show.